If you want to read all details about Akram in urdu. Please read Akram details in urdu here

How to speak Akram in English, French, German, Spanish and 20 other languages?

What is the meaning of Akram ?

Answers for the most frequently asked questions about name Akram

What does Akram name mean?

How to write Akram in Urdu, Hindi, Arabic, Bangla?

What is the religion of the name Akram?

The people with name Akram are mostly known as Muslim.

What is the origin of the name Akram?

Most of the muslim names are orginated from Arabic origin.

What is the most lucky or favourit stone for Akram?

The most favourit or lucky stone is روبی .

Is the name Akram difficult to pronounce?

Akram name has 5 letter and 1 word and it short and easy to pronounce.

Is Akram name is short?

Absolutely! Akram is a short name. 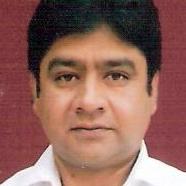 Akram Khan is a dance, choreography, dancer, and choreographer. He was most active from 1987 to present. Akram was given the name Akram Hossain Khan on July 29th, 1974 in Wimbledon, London. 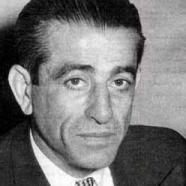 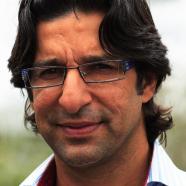 Wasim Akram is a cricketer. Wasim was born on June 3rd, 1966 in Lahore.

Yasmine Akram is an actor, comedian, and writer. Yasmine was born on March 11th, 1982 in Sharjah, United Arab Emirates. 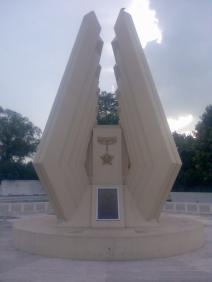 Muhammad Akram is a military person. His military service ended in 1971.

Omar Akram is a new-age music, jazz, and world music musician. He plays Piano. He has been prominent since 2002. Omar was born on November 23rd, 1964 in New York. Omar is also known as YYY YYYY (Pashto). 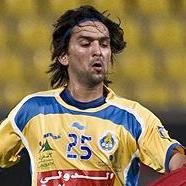 Mohammad Akram is a cricketer. Mohammad was born on September 10th, 1974 in Islamabad.

Other Personalities with Akram Name. 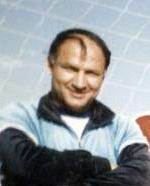 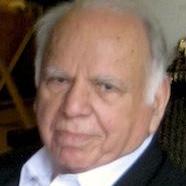 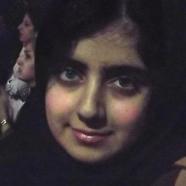 What are similar sounding Muslim Boy names with Akram

Akram has the numerology 1 and this belong to the religion Muslim. The people with numerology 1 are also thought to be extremely independent and they have an individualistic approach towards everything. They do not believe in working with others to get their work done rather they tend to deal with everything on their own.

The gender is Boy. The characteristic of the people with numerology 1 is that they are very leading means that they have the quality of a good leader.
They believe in only depending upon themselves rather than relying on anybody else.

They have the capability of attaining everything by themselves and they are also thought to be the pioneers for everything. The meaning of this Akram is More generous, nobler, bountiful. As we mentioned above that they are independent, so they also believe in starting everything on their own too. They do not depend upon anyone and are quite autonomous with everything. 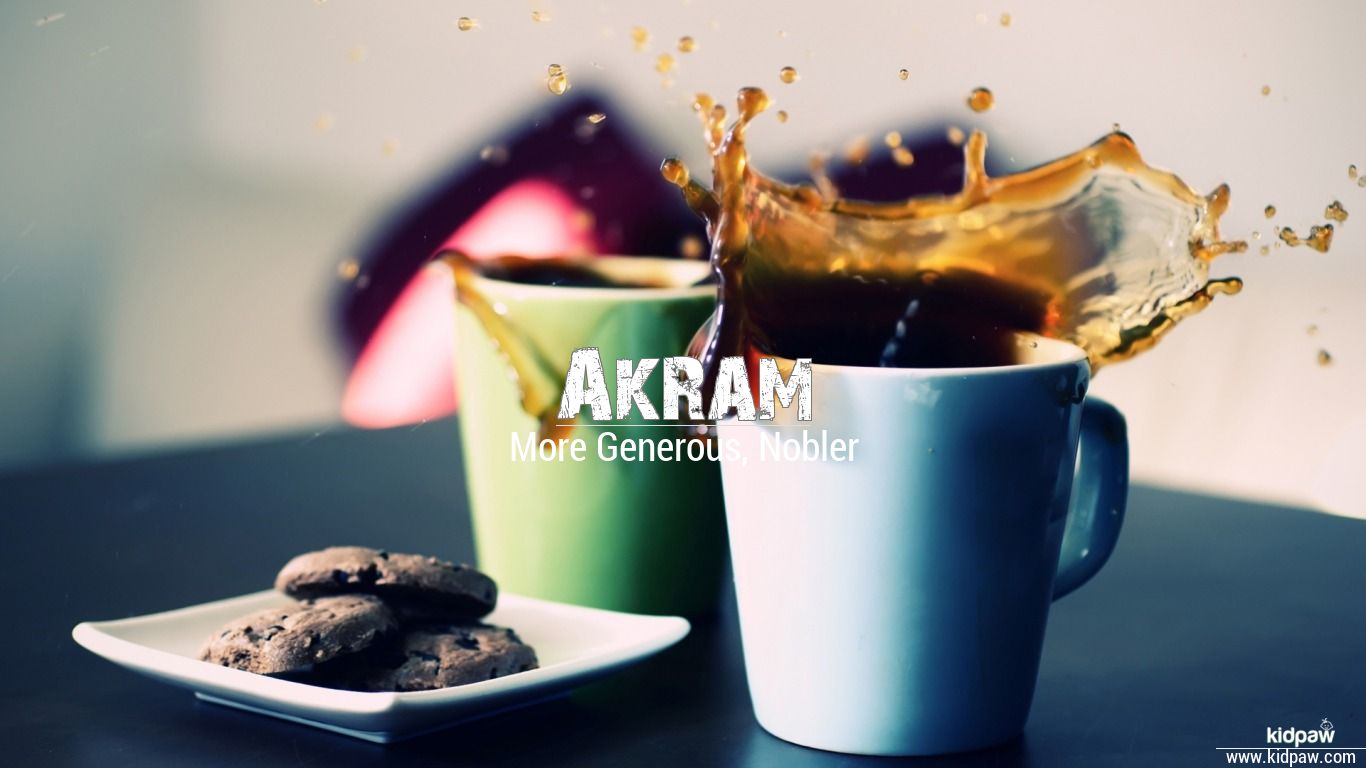